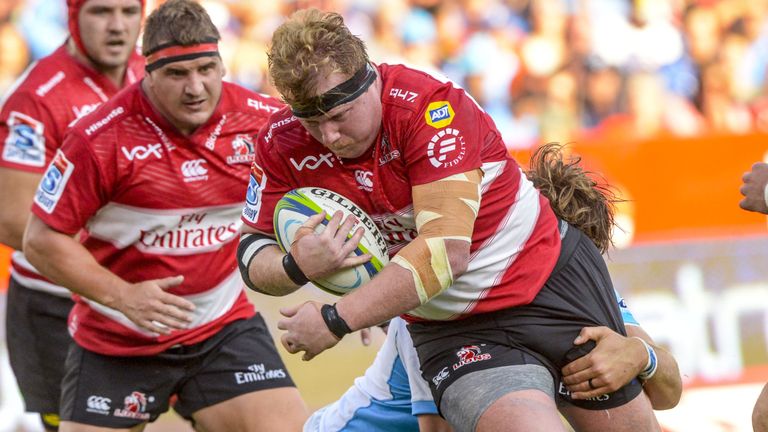 Elton Jantjies of Lions is one of the many players who are excited about the Lions being back in the finals as well. The semi finals saw the Crusaders take up Hurricanes while the Lions took up Waratahs at the Ellis Park stadium; this was in Johannesburg in South Africa.

Hence Crusaders of New Zealand would be fighting against the Lions of South Africa; this would be a repeat of the decider match like last year. The Crusaders, a Christchurch based team, overwhelmed the Hurricanes, who came from Wellington, with a score of 30-12. This became a match that was one sided with New Zealand taking the game all the way. The Crusaders were able to repeat a performance that they had given a year back. They also won about five titles of Super Rugby which is more than what other teams gained. They also reached the finals about 13 times while the tournament has had 23 seasons so far. That is twice more than anyone else.

Lions relegated from this tournament in 2012 but now they are on a path of revival. They need to pull off a surprise return in the finals next weekend. This will help to secure the triumph at Christchurch for this team after they lost out in two finals. The Lions captain admits that it would be a challenge, but they are up to it. They are looking forward to putting in the effort and to give themselves the chance of being in the finals and trying to win the trophy.