Former world champions Argentina will have to navigate a World Cup 2022 group that has Bayern Munich hitman Robert Lewandowski who has won the last two editions of the FIFA Player of the Year award in the men’s game after they were drawn with Poland. The two-time world champions were drawn in Group C alongside Poland, Mexico and Saudi Arabia when the draw for the World Cup 2022 tournament took place earlier this month. 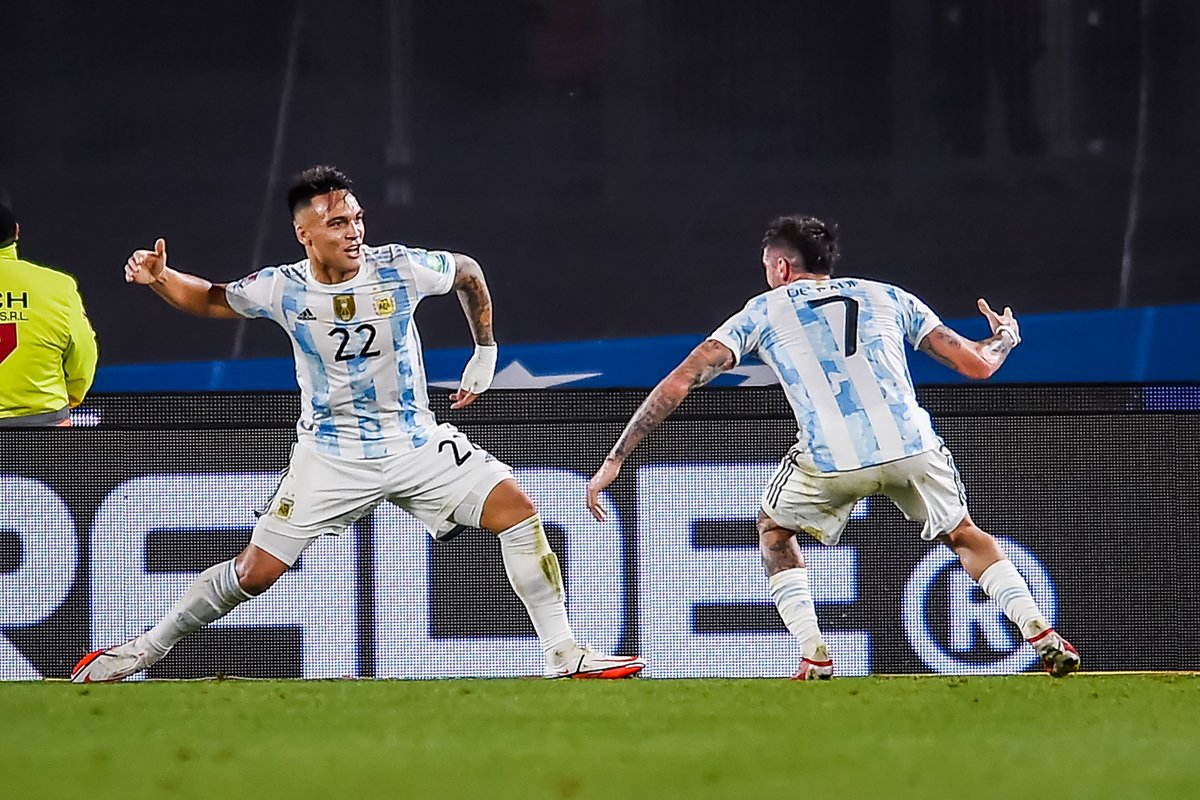 Argentina would be hoping to end their wait for a World Cup title in Qatar buoyed by the presence of Lionel Messi who scored seven goals during the qualifiers. He was the joint topscorer for Argentina in the qualifiers for the World Cup 2022 tournament alongside Lautaro Martinez. Both Messi and Martinez scored seven goals and they might still add to the tally when Brazil and Argentina take on each other in June this year to decide the game abandoned in September 2021. The Brazilians have already won the South American section of the World Cup 2022 qualifiers and they are the home team for the game though reports say that it would take place at a neutral ground after the game was abandoned due to issues over eligibility on the part of some Argentine players due to traveling restrictions relating to Covid-19. The Argentines are unbeaten in the qualifiers alongside Brazil ahead of their meeting. Argentina have been confirmed for second place on the South American standings ahead of the game, while the Brazilians have been confirmed for first place.

For the World Cup 2022 group stage, Argentina are in the same group alongside Poland, Mexico and Saudi Arabia.