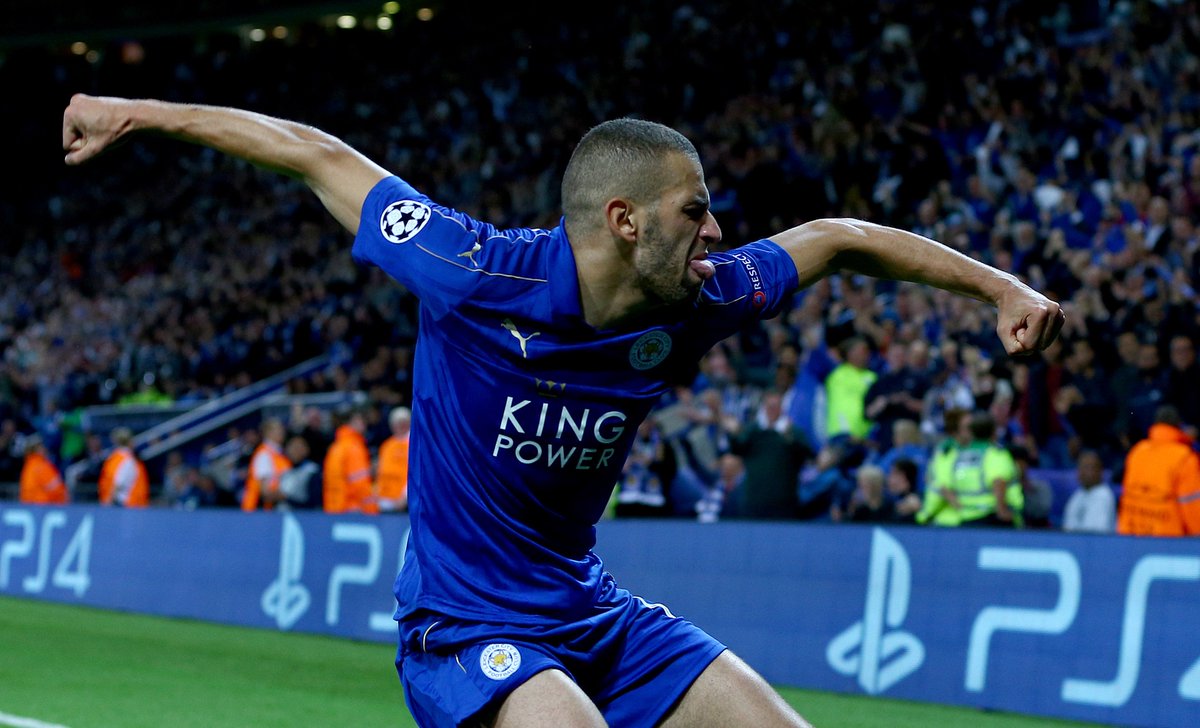 Slimani scored four goals for Algeria as they thumped lowly Djibouti 8-0 at home. The African champions showed their class with an emphatic performance. RamyBensebaini, Baghdad Bounedjah (penalty), RiyadMahrez and RamizZerrouki were the other goalscorers for the Algerians during the World Cup 2022 qualifier. In the other Group A clash played last week Thursday, LacinaTraore (penalty) and Mohamed Konate scored in three second half minutes to hand Burkina Faso a 2-0 win over hosts Niger Republic.

Ex-Sporting Lisbon star Slimani was not on the scoresheet in the second Group A game for Algeria. The Desert Foxes were held to a 1-1 draw in that second game with the second half strike from Abdoul Tapsoba cancelling out the first half opener from SofianeFeghouli. In the other Group A clash from the second set of games, Niger Republic edged hosts Djibouti in a six-goal thriller. Victorien Adebayo scored twice for the visitors in a 4-2 win.

Slimani and Algeria are the Group A leaders after two games with four points. They lead the group on goal difference, Burkina Faso are in second place with the same four points as the Algerians. Third-placed Niger Republic have three points from their first two games in round two of the African qualifiers for World Cup 2022, while Djibouti are last on the table with zero point.