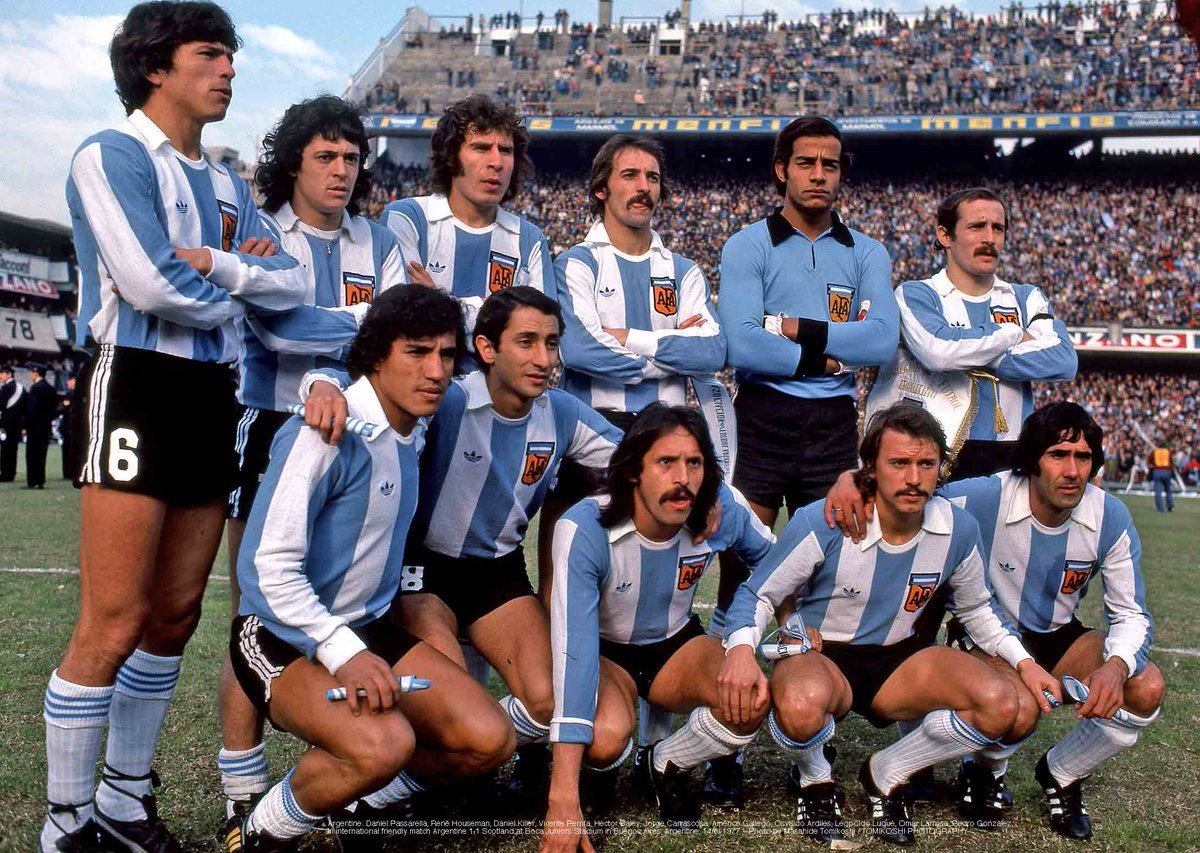 Leopold Luque died on Monday as a result of Covid-19. The Argentine media revealed that Luque had been hospitalised since the festive period because of Covid-19 and that he never fully recovered until his death this week.

Argentina World Cup hero Luque scored four goals for his country at the 1978 FIFA World Cup tournament on home soil. He was part of the deadly attacking trio alongside Daniel Bertoniand Mario Kempes.Leopold Luque scored the opening goal of that tournament for the hosts in the 2-1 win over Hungary and also netted twice in the 6-0 win over Peru to lead his team into the final. His death comes three months after the great Diego Armando Maradona.