Brazil international Gabriel Martinelli was on scoresheet as his Arsenal side saw off Major League Soccer (MLS) team Orlando City in a pre-season friendly clash at the Exploria Stadium in Orlando on Wednesday night. 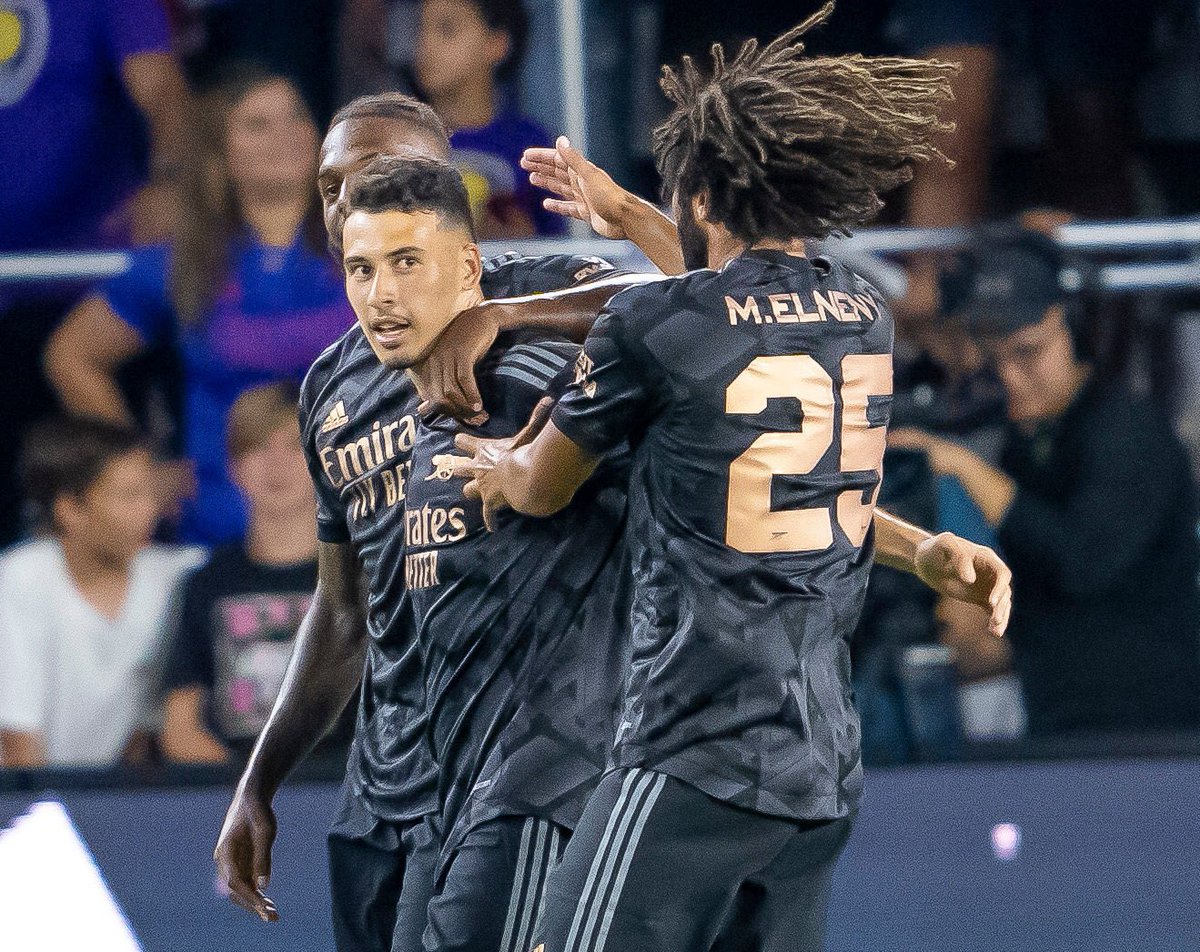 Martinelli scored the first goal of the game in the fifth minute via a deflection for his first goal of pre-season this summer and he would be hoping to continue the good form for the Gunners to stay in contention for Brazil ahead of the World Cup 2022 tournament at the end of this year. He rarely featured for Brazil during the c 2022 qualifiers in the South American section having made his debut for the team in March. The Brazilians are one of the favourites as far as the World Cup 2022 tournament is concerned.

Arsenal threatened to blow hosts Orlando City away after the early goal from Martinelli, but the home team weathered the storm before growing into the game. Orlando City scored their equaliser through one of their designated players in Uruguayan winger Facundo Torres just before the half-hour mark. The leveller from Torres ensured that the two teams went into the half-time interval on level terms.

Arsenal manager Mikel Arteta had started the Orlando City game with a lot of his fringe players. However, he substituted some of them with starting XI players brought on to replace those that were substituted. Starting XI players such as new signing Gabriel Jesus came on as the start of the second half and he was involved in the second Arsenal goal midway into the half. He caused chaos in the Orlando City box before Nketiah pounced to help the Gunners regain the lead. Shortly afterwards, English winger Reiss Nelson came on for compatriot Nketiah and he was responsible for the third Arsenal goal to wrap up the 3-1 victory. His goal came with ten minutes left on the clock.

North London giants Arsenal have beaten Ipswich Town, Nuremberg and Everton in pre-season this summer and the win over Orlando City made it four victories from four games. Their next pre-season game is against Premier League rivals Chelsea on Saturday night.