There were five World Cup qualifying matches played between ten South American teams on Tuesday, with some of them getting close to secure their spot in the next edition of the FIFA World Cup come 2022. 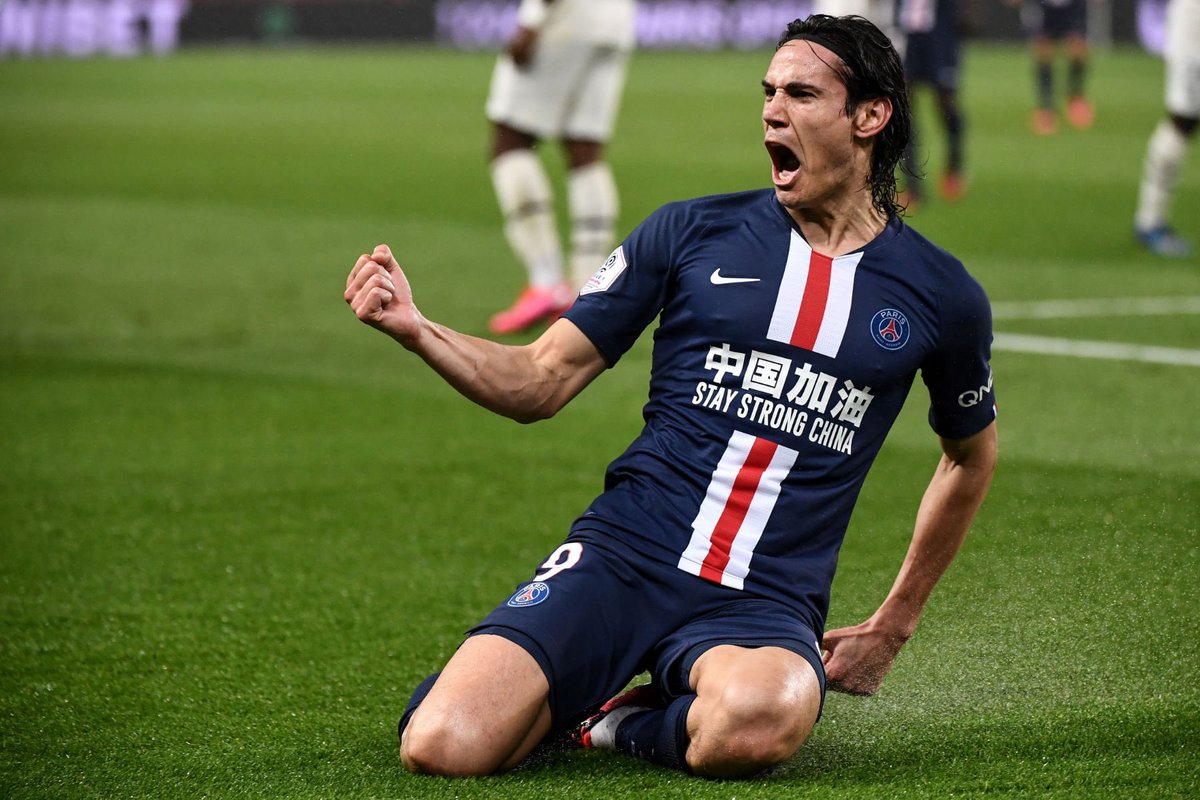 Lautaro Martinez and Nicolas Gonzalez were both on the scoresheet as they helped Argentina secure a 2-0 victory over Peru in their group. The win means they have now accumulated a total of ten points, and they need two more points to secure their qualification.

Gonzalez’s goal was his second in as many international games and Inter Milan’s Martinez picked up a delicious through-pass from Rodrigo de Paul to go round the keeper and slot the ball into an empty net.

The Brazil versus Uruguay match also ended in a 2-0 scoreline, with Brazil coming out on top in the tie. Juventus midfielder Arthur and Everton’s Richarlison were the scorers as they made sure Brazil have picked up 12 points out of a possible 12 in their qualifying group.

Uruguay are still on six points and will be losing key player Edinson Cavani after he was sent off following a stamp on Richarlison. Brazil were already two goals ahead before the break, but Uruguay could not utilize the second 45 minutes to turn the tie in their favor and ended up succumbing to a defeat.

Paraguay and Bolivia played out a 2-2 draw in Asuncion; a game that handed Bolivia their first point in their qualifying group, dampening Paraguay’s hopes of making it through. Paraguay came knocking and haunted their rivals in the second half, and even had a goal from Kaku disallowed, but failed to snatch a winner.

Colombia suffered a heavy 6-1 defeat at the hands of Ecuador, a result that propelled Ecuador to nine points from the first four rounds of fixtures. Colombia however are still on four points after suffering back-to-back losses, conceding nine goals.

Venezuela secured their first points with a 2-1 victory over Chile, thanks to a late headed winner from Salomon Rondon. Alexis Sanchez put in a decent performance for his countryside but wasn’t able to prevent the shocking defeat at the hands of Venezuela.