England national team have been one of the surprise success stories in the past 12 months as Gareth Southgate has brought the feel-good factor to the team. Appointed in 2017 as the replacement to Sam Allardyce the 48-year-old took charge of the team in the 2018 Wield Cup. 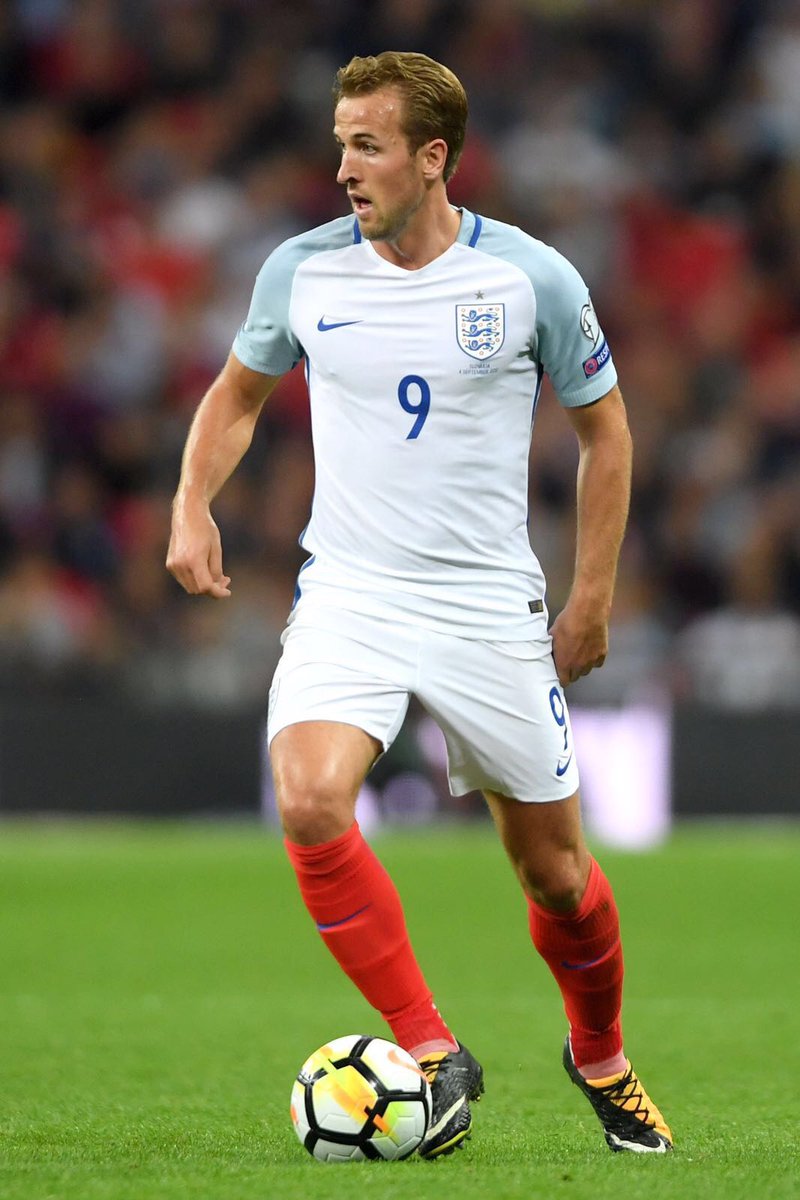 Despite many writing off the chances of the team, Southgate was able to galvanise the team as they made a run to the semis before losing after extra time to Croatia. Last Thursday the former Middlesbrough manager was in Buckingham Palace to receive his OBE (order of the British Empire.

Dressed in his trademark waistcoat the England manager received the award from Prince Charles. After the ceremony, Southgate revealed that it was a unique and proud moment for him. He also thanked his staff and players for their support since he took charge of the team.

Another member of the World Cup team to receive an award was England captain Harry Kane who was awarded an MBE (member of the order of the British Empire).

Southgate has been able to mix and team with old heads such as Kyle Walker and Jordan Henderson alongside key players like Harry Kane and Raheem Sterling.  He has also not been afraid to give youth players a chance with the recent debut of Callum Hudson-Odoi and Jadon Sancho good examples.

England have continued to impress post World Cup as they are through to the finals of the UEFA Nations League after emerging from a mini group with Spain and World Cup finalists Croatia. The team faces the Netherlands in the semi-final of the tournament in June.

Southgate men have also begun the European 2020 qualifiers with a quick flourish winning their opening two games against the Czech Republic and Montenegro netting five goals in both matches.